When you’re looking for an affordable, dependable pre-owned vehicle, you just can’t beat a Chevrolet model. Chevy vehicles have a longstanding reputation for being reliable and economical. You can find a wide range of models, including sports sedans, compact sedans, SUVs and pickup trucks.

The History of Chevrolet

The company began when Louis Chevrolet founded it with William C. Durant in Detroit, Michigan. Chevrolet was an automotive engineer and a race car driver from Switzerland. Four investors helped them get their start. Durant was removed from General Motors in 1910 before moving on to found Chevrolet.

The first Chevy model was the Series C Classic Six with the 1913 model. It was first introduced to the public at the New York auto show. The origins of the famous Chevrolet logo began when the company was formed, known as the bowtie emblem. A different color was used for each type of vehicle. Gold was the color of trucks with blue for passenger cars. Red was reserved for performance cars. It wasn’t until 2004 that a single color was used across all models.

Chevrolet left the company in 1914 and sold his shares to Durant. Durant made Chevrolet successful enough that it allowed him to take controlling interest in General Motors. At this time, Chevy merged with the company in its own division.

Through the 1920s, 30s, and 40s, Chevrolet competed with Ford and Chrysler with Plymouth to be known as the “low-priced three”. Chevy continued to expand its lineup and in 1953, it developed the Corvette, which was a two-seat sports car. The company continued to gain in popularity with 1963, making the company a household name as one in ten vehicles sold was a Chevrolet.

The Impala became a signature model in the 1960s and 70s. As technology has developed, Chevrolet has worked hard to keep up. The company has introduced several hybrid models, beginning with plug-in hybrid Chevrolet Volt in 2010. It was hailed as the World Green Car of the Year in 2012.

Another first was the Chevy Bolt EV, which was the first all-electric car mass-produced. This model won the 2017 Motor Trend Car of the Year award, among other accolades.

Chevrolet has continued to be successful as one of the most affordable brands around. In the car segment, Chevy has a wide range of models. The Impala is still continuing to be popular among drivers who want power and plenty of room. The Chevy Cruze is a stylish mid-size sedan while the Volt, Spark and Sonic are all compact options. The Bolt EV is still well-loved for a hybrid option. If you prefer a sports car, you can select from two modern classics with the Camaro and the Corvette.

Chevy also offers a wide range of options with SUVs, from the compact Blazer to the mid-size Equinox and TrailBlazer. If you need more room, the Tahoe and Suburban will meet your demands. The Colorado takes the mid-size pickup segment while the Silverado is a full-size pickup with plenty of power.

You can see the best Chevrolet models at Premier Clearance Center Westbank. Stop in for a great deal. 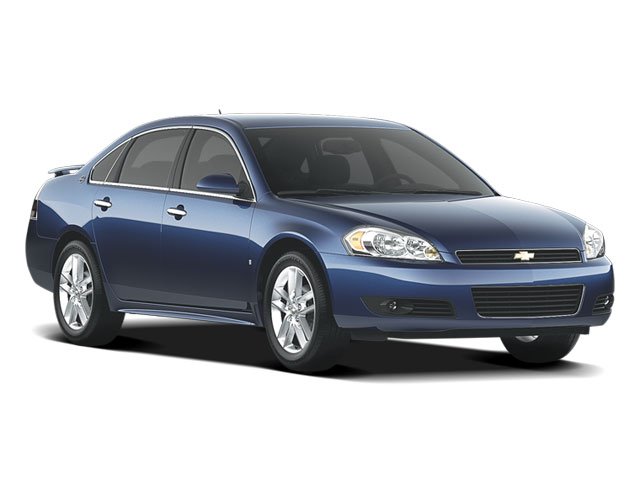