While Hyundai originated in South Korea, it is recognized around the world for quality vehicles and modern technology. The company has its headquarters in Seoul and has been around since 1967. It is part of Hyundai Motor Group, along with Kia Motors and Genesis Motor.

The History of Hyundai

Even though Hyundai as a motor company began in the 1960’s, the origination of the business goes further back. It was first developed in 1947 as the Hyundai Engineering and Construction Company by Chung Ju-Yung. The first model came in 1968 as Hyundai worked in partnership with Ford Motor Company for the Cortina.

The first car developed solely by Hyundai was the Pony in 1975. It used styling by an Italian designer and technology from Mitsubishi Motors, a Japanese automobile company. In 1982, the brand expanded to England and to Canada in 1984 where it became quite popular in a short time. By 1985, the brand had sold one million cars.

It was in 1986 that Hyundai was finally able to pass the emissions test in the US and begin selling automobiles. Consumers quickly developed an interest in the vehicles because of their affordability. In 1988, Hyundai began to use its own technology in building vehicles, which started with the Sonata.

During this time, Chung Ju Yung was still the leader of the company. He passed the role to his son, Chung Mong Koo, in 1999. To further enhance the brand, the 10-year/100,000-mile warranty was added to new production in the U.S.

By 2004, Hyundai had developed a loyal following and a solid reputation with it listed in the top 100 most valuable brands around the world.

Today, Hyundai operates the largest integrated manufacturing facility of automobiles in Ulsan, South Korea. The site has the capacity to produce up to 1.6 million units per year, which are sold in 193 countries. It also has six R&D centers with three operating in South Korea, one each in Japan, India, and Germany. Another center is located in California which focuses on designs for U.S. models.

The brand offers a wide range of models to suit a variety of needs in car buyers. SUV's are always popular, starting with the compact Venue and Kona. For larger families, the Palisade will seat eight while the Santa Fe offers comfortable seating and amenities for five. Hyundai is also well-recognized in the sedan market. For the compact version, the Elantra is sleek and smooth. The Sonata offers more room as a mid-size sedan.

To provide cargo and passenger room, Hyundai has developed several hatchbacks, including the sport Veloster and the versatile Elantra GT. The company is also focused on utilizing advanced technology for alternative-fuel vehicles, such as the IONIQ Electric or plug-in hybrid. The Sonata and Kona also come in hybrid or electric versions. Perhaps the most unique is the Nexo hydrogen fuel-cell SUV, which takes a different approach to efficiency with the only such SUV in the world powered by this technology.

To learn more about Hyundai models or to see what’s available for sale, visit Premier Clearance Center Westbank and talk to the helpful sales team. 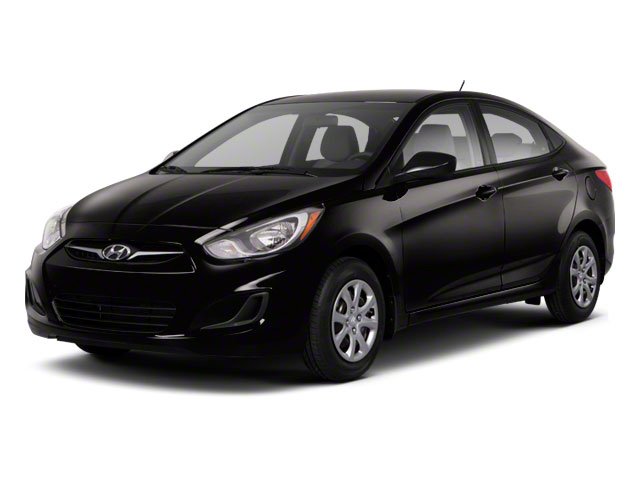 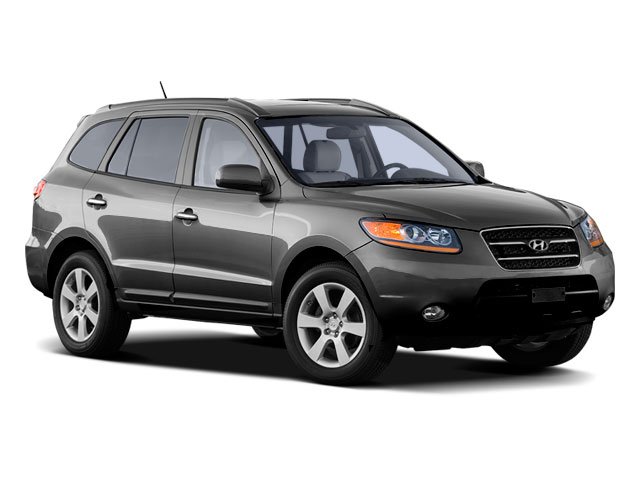