When you are shopping for a pre-owned vehicle, you’re sure to be impressed with a Toyota model. Toyota has an established reputation of value and reliability. This model is known to last for a long time and hold its value for a trade-in. You can find every type of model, from a sports sedan to a full-size SUV to a pickup truck.

The History of Toyota

The brand began back in 1924 when Sakichi Toyoda invented a loom under the principle of jidoka, which meant that a machine would stop if a problem occurred. This principle would become part of the Toyota brand. The company with the loom was sold, which provided the capital for the development of automobiles.

Toyota vehicles were first developed in 1933 as part of the Toyota Automatic Loom Works. The A1 car and G1 truck were built under this brand. The automobile company became a separate entity in 1937 under the name Toyoda. The name was changed in 1936 and a new logo was designed.

The company began manufacturing light trucks and entered the US market. Tariffs were placed on some import vehicles during the 1960’s. Toyota responded by building plants in the US by the 1980’s. The 1990’s saw Toyota expanding its lineup to include luxury vehicles and full-size pickups. The company continues to lead the way by developing new vehicles with technology, such as the hybrid Prius and advanced parking guidance.

Toyota has a strong presence throughout the world with either manufacturing or assembly plants in 27 countries. While it might be expected that Japan would have the highest total sales as the home country of the company, North America actually comes in first.

The North America headquarters for Toyota is in Plano, Texas while the production and manufacturing headquarters is in Georgetown, Kentucky. The focus in the US is on hybrid vehicles with more models offering a hybrid model, including the Prius, Camry, and Highlander. Toyota has become the sales leader around the world in hybrid electric vehicles.

Along with the Prius, Toyota models that have become popular with the public include the RAV4 for those looking at a compact, efficient SUV and the Highlander for families who need more space. The Toyota Tundra is a full-size truck that competes well with the Ford F-150 and Ram 1500 for capability and strength. Toyota also manufactures a luxury brand with Lexus that includes both sedans and SUV’s.

As Toyota has become involved in motorsports and racing, it has transferred that development to street vehicles under the TRD edition, which can be found in several models. The TRD Edition is designed to be tougher and more versatile for off-road performance. The company has also been known for its commitment to the environment in the manufacture of vehicles that leave a smaller carbon footprint.

Synonymous with value and dependability, Toyota has developed a solid reputation with buyers throughout the US and the world. The brand has also continued with a focus on innovation in efficiency and performance. 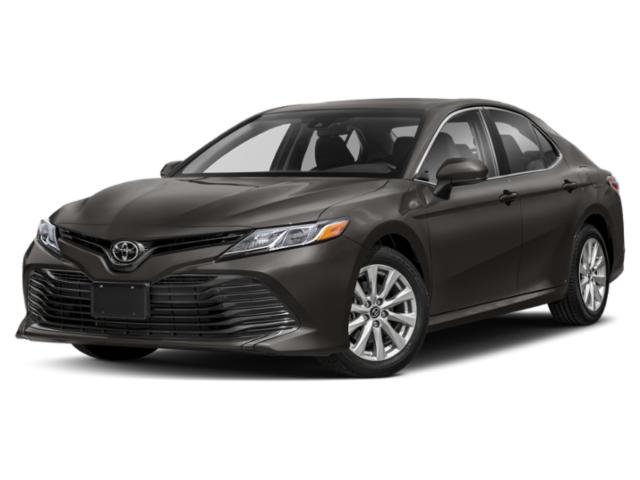